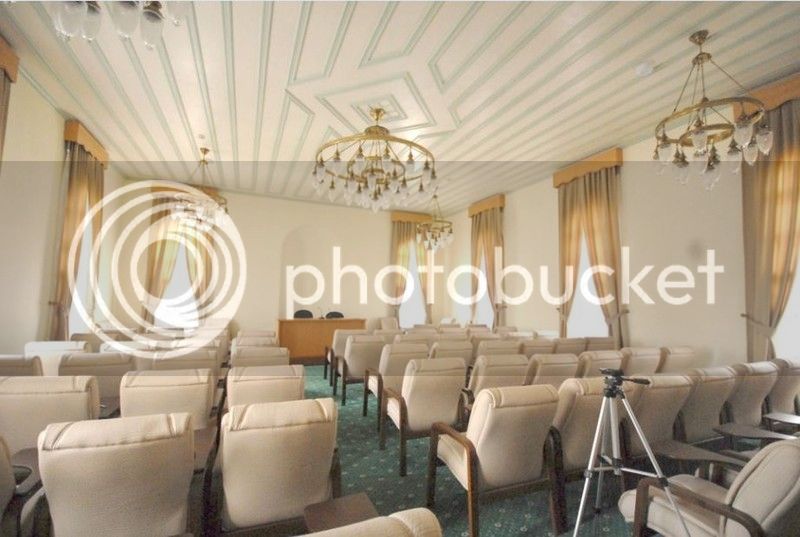 The Vezir Derwish Lodge founded 1796 by İzzet Mehmet Paşa, which was located on Vezir Tekke Str. in Sofular district of Eyüp, Istanbul, which had partly been damaged and also been partly in ruins.

The restoration and renovation works of the church which was made of wood is become more of an issue due to it is being destroyed a little more every day. The Lodge which was a non-governmental organizations of the time was built by the Grand Vizier named İzzet Mehmet Paşa and allocated to the use of a sheikh of Sufi order.

It was stated in the report titled Under the Project it is aimed to renovate the Eyüp Vezir Dervish Lodge to make a contribution to the social and cultural life of the city.

These scripts and photographs are registered under © Copyright 2017, respected writers and photographers from the internet. All Rights Reserved.
Posted by ISTANBUL, Extended On Two Continents at 2:10 PM