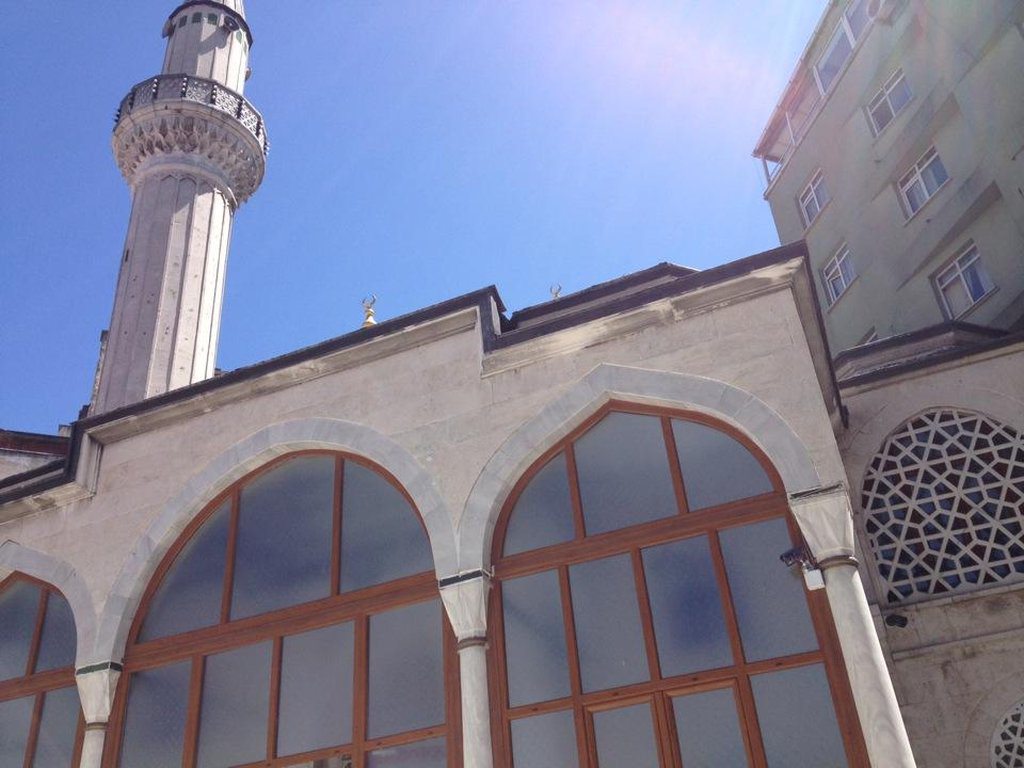 The complex was not yet completed when the Merzifonlu Kara Mustafa Pasha, who became Chief Captain of the Sea first and Grand Vizier afterwards, was executed after the unsuccessful siege of Vienna in 1663. It is situated in Divanyolu street. It was initiated by Merzifonlu Pasha in 1681 and after his death was completed by his son Damat Ali Pasha in 1690.

Merzifonlu Kara Mustafa Pasha (Born 1634/1635 - died 25 December 1683) was an Ottoman military leader and grand vizier who was a central character in the empire's last attempts at expansion into both Central Europe and Eastern Europe.

Born to Turkish parents in Merzifon, he was adopted into the powerful Köprülü family at a young age and served as a messenger to Damascus for his brother-in-law, the grand vizier Ahmed Köprülü. He directed in the name of Köprülü family's mukata' or tımar fields in Merzifon. After distinguishing himself, Merzifonlu Mustafa became a vizier in his own right and, by 1663 or 1666, Kapudan Pasha (Grand Admiral of the Ottoman Navy).

He was buried in the tomb complex, which was completed by Architect Hamdi in 1690, by his son Ali Bey. According to records, after Kara Mustafa Pasha died, funds were borrowed for the completion of the madrasah and complex.

Some stores of the complex were demolished during the extension works of Divanyolu at the beginning of the 20th century, and the madrasah and the primary school were restored in 1690.

This octagonal mosque was constructed with küfeki stone. The mosque’s interior decoration, which was restored after many years, is not notable. Octogonal designed mosques are very rare.

The madrasah of the complex is a research institute, which was established on behalf of the famous poet, Yahya Kemal Beyatlı (1884 - 1958). There is a small cistern under the complex.

These scripts and photographs are registered under © Copyright 2018, respected writers and photographers from the internet. All Rights Reserved.
Posted by ISTANBUL, Extended On Two Continents at 10:06 AM