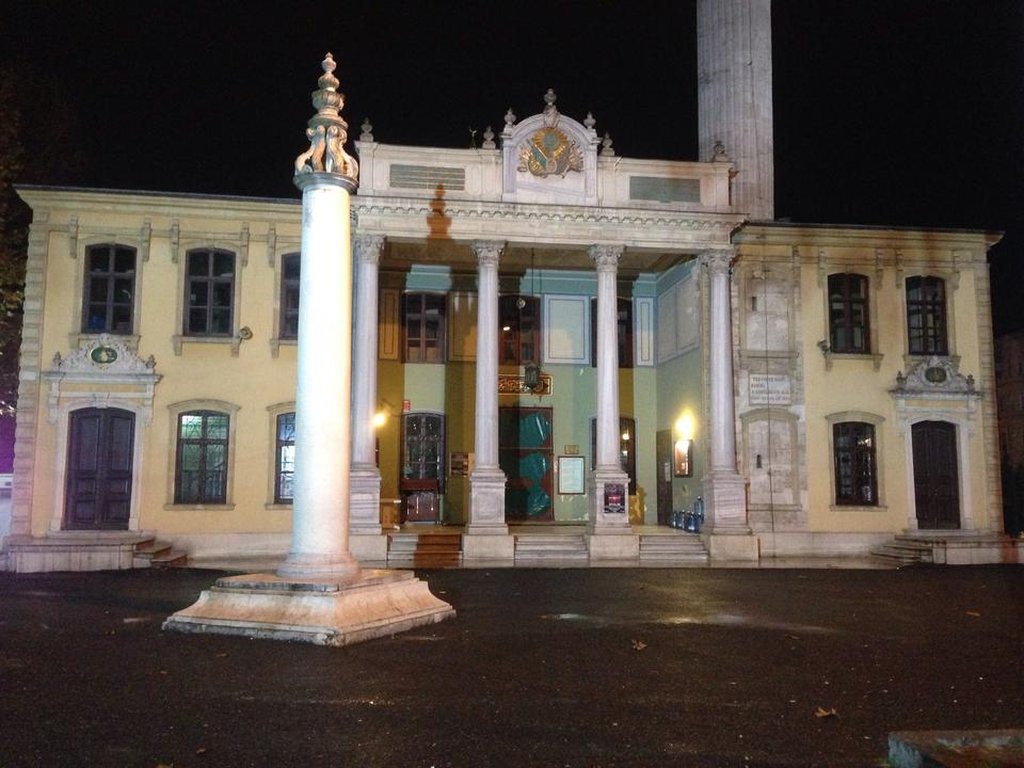 Teşvikiye Mosque is a neo-baroque structure located in the Nişantaşı district of Istanbul, on Teşvikiye Street in Şişli, between 1794 and 1795.It was originally commissioned in 1794 by Sultan Selim III, but most of the current mosque that stands today was completed in 1854 during the reign of Sultan Abdülmecit.

It was during this time that several well-known structures in Istanbul were being built or renovated, including Ortaköy Mosque and Dolmabahçe Palace, in styles imported from Europe.

It is the front of the mosque, constructed during a renovation in the late 19th century, that gives it a unique appearance, with huge white columns. It has become a sort of stand-out symbol in the upscale, bustling district of Nişantaşı.

The pediment of the mosque, resembling a triumphal arch, creates an impressive view of the pavilion. Embellishments of the period were used a great deal in their 24 x 25 m mosque. That Sultan Selim III and Sultan Mahmut II brought the stones from very long distances, is written with in the courtyard of the mosque.