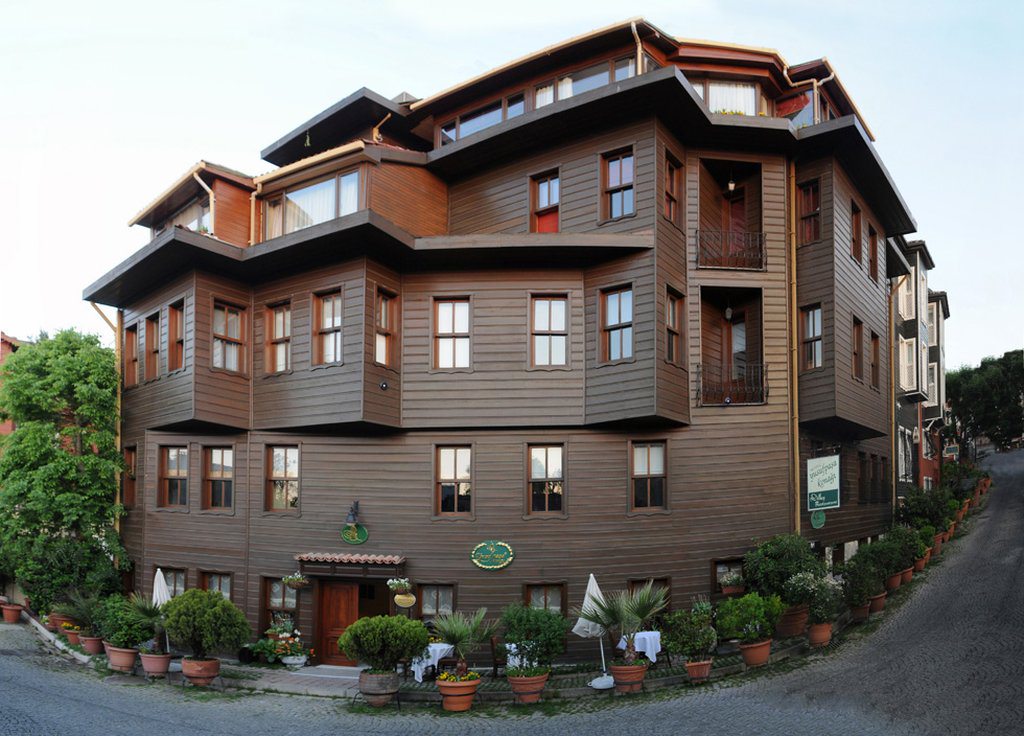 This 19 century Ottoman style Turkish Mansion situated in the heart of the ancient city is an embodiment of the authentic cultureand history. Joining the tourism sector in 1998, this family run hotel offers its guests a friendly and cosy atmosphere. Topkapı Palace, St. Sophia, The Blue Mosque, Grand Bazaar and The Hippodrome are all with in a five-minute stroll.

The Ottoman commander and statesman of the eighteenth century. Place of birth, date, and his family are unknown. Husband epithet from slavery developmental process called Yusuf Paşa. Gazi Hasan Paşa, under the auspices of the Algerian captain-state input stage. Kethüda Gazi Hasan Pasha, found the door. Sultan Abdülhamid Khan (1774-1789) period while the vizier with the task of household and the tax Mora, 25 January 1786 was the Vizier-i-Azam.

In the meantime, Russia formed an alliance with Austria for the fall of the Ottoman Empire. England and Prussia, Russia and Austria were united against. The Russians and the Muslim populace who knows well the insidious ambitions and Yusuf Pasha in the Ottoman lands, Shaykh al-Islam and Sultan Khan's Approval of the Sultan Abülhamid I provided with the declaration of war on Russia August 19 1787.

Russia also has sided with Austria. Yusuf Pasha, the Ottoman-Russian-Austrian battles, Serdar-ı Ekrem was appointed. Despite the Janissaries September 20 1788 against the Austrians won the Battle of Sebeş. When he moved the throne of Sultan Selim III, while the Russian side, on June 7, 1789, was appointed Seraskerlik Vidin.

In 1790 was appointed governor of Bosnia. While the mission control in Russian front in 1791, again dealing with queen-i azam Koca Yusuf Pasha, the army knows the status of irregular, has chosen the path of the treaty. Age Treaty was signed with Russia. May 4 1792 Seraskerlik Anapa and was appointed Governor of Trabzon. Last duty is Seraskerliği Medina, where he died (1800).

Koca Yusuf Pasha and hardworking person. Although hard-working and well-to-thumb rather than a benign personality, and does the job and by the time you'd move. Undertaken by the Russian massacres perpetuated against Muslims, so it felt a huge grudge against the country. Disorder participated in the battles, however, sees the Janissaries, completely against the enemy could not perform his intention.

Yusuf Paşa Konağı man in this state hosted and entertained guests. Known by everyone here in this mansion has been frequented by tourists until today, and all remaining Ottoman Turkish hospitality shown to guests.

These scripts and photographs are registered under © Copyright 2018, respected writers and photographers from the internet. All Rights Reserved.
Posted by ISTANBUL, Extended On Two Continents at 8:13 AM