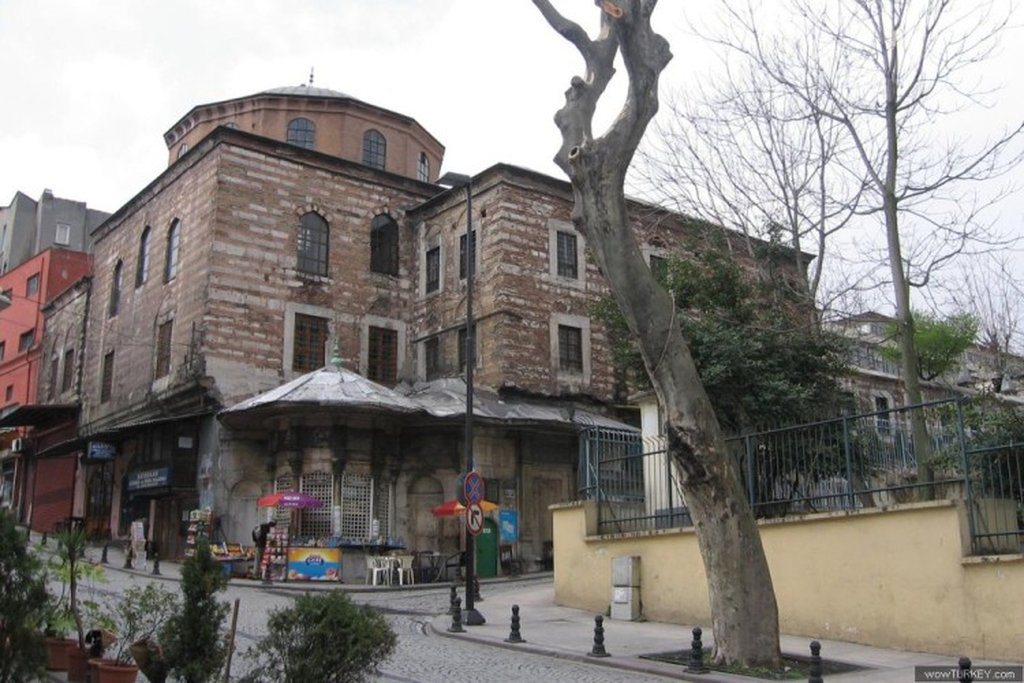 A small mosque with an elegant sebil at the street corner. This mosque and its külliye were built in 1745 by Beşir Ağa, Chief of the Black Eunuchs in the reign of Sultan Mahmut I. Hacı Beşir Ağa Complex is located in the Fatih (old Eminönü) District of İstanbul. Hacı Beşir Ağa who was the Chief Eunuch of the Sultan’s Harem (called the Darüssaade Ağası) in the middle of the eighteen centrury (1744-1745).

The complex is consist of a mosque, a library, a madrasa, a tekke (dervish lodge), a sebil (kiosk for the distribution of drinking water or sherbet to passers-by in cups), two fountains, seven shops and a place is attached to the east side of the mosque which could be used as a primary school or a special place for Sultan.

Except from the madrasa and tekke the complex was restorated by The General Directorate for Foundations between the November of 2008 and January of 2010. During the restoration lots of expert (such as architect, restorer, chemist, art historian) worked together as a team and all works have been documented.

These scripts and photographs are registered under © Copyright 2018, respected writers and photographers from the internet. All Rights Reserved.
Posted by ISTANBUL, Extended On Two Continents at 11:37 PM